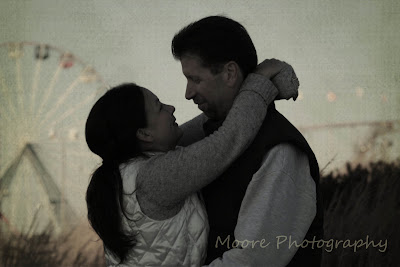 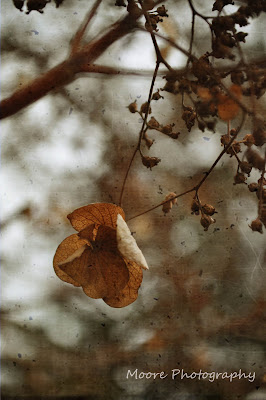 end of the fall, dried up, flowery, leafy, thingy 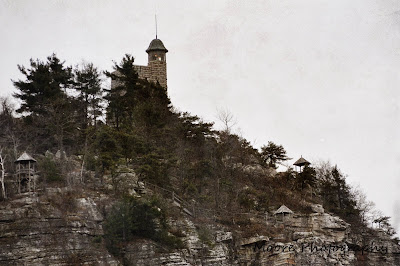 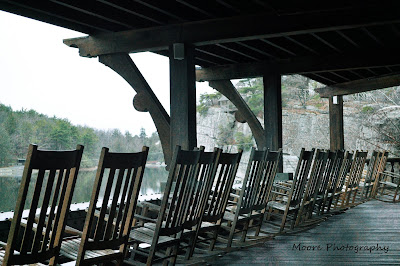 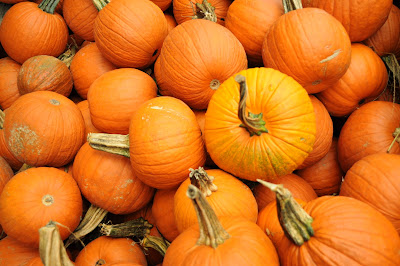 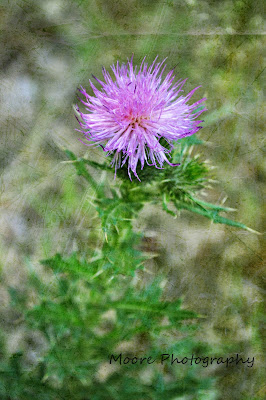 A Step Back in Time ~ 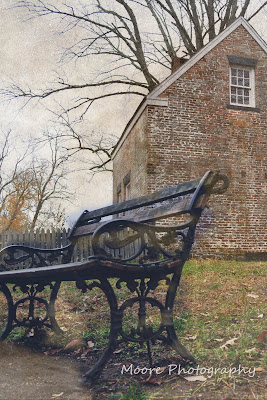 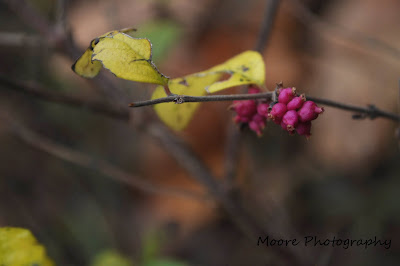 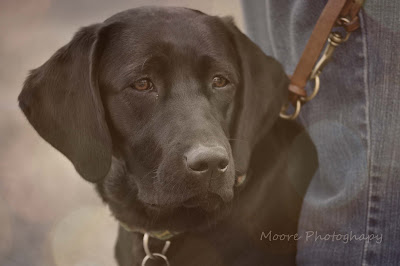 SkyWatch one photo down... 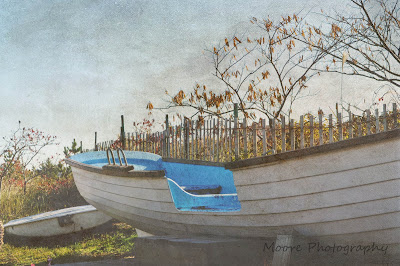 During this pass week, B and I continued to explore our local lighthouses. I spent most of our time clicking and snapping away from every angle while B read all about the history of the guiding lights. I practiced more with night photography resulting in some interesting photographs. However, I will share a photo I took and textured. Kim's class was fabulous, not only did she share her "secrets" of texturing, she taught many tips and tricks to use while working with photoshop. 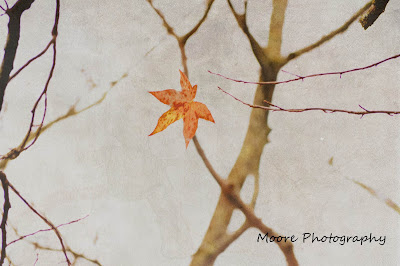 Grey and rainy skies surround this "Captain of the Ship" ~ the last one off. 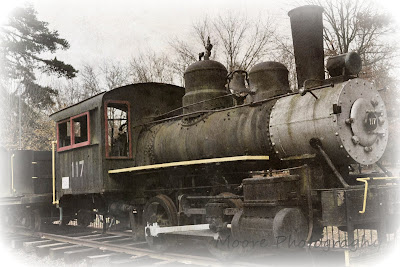 I am trying to learn to embrace the Autumn season. 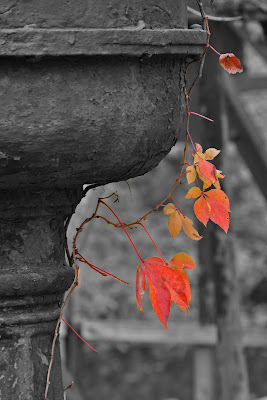 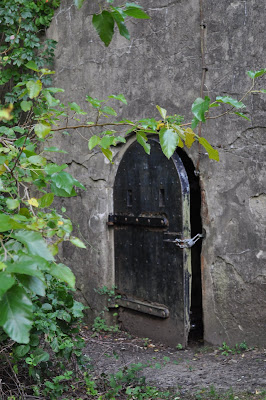 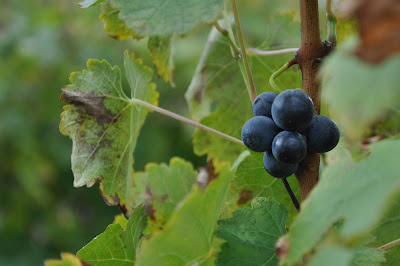 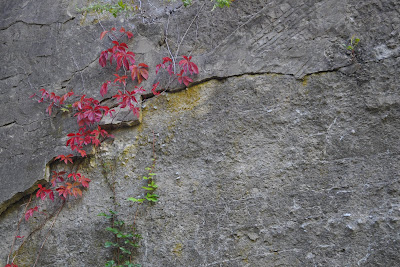 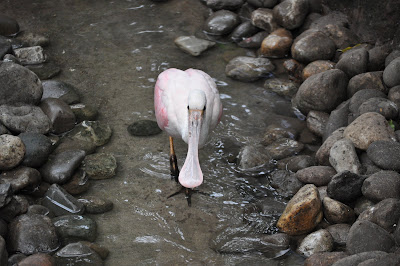 hmmmm... wonder why this fellow's name is Spoonbill? 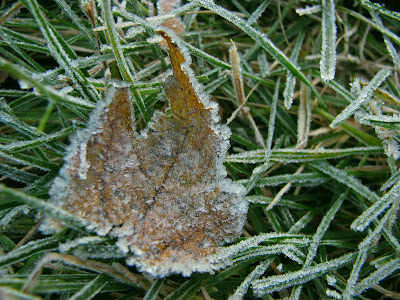 Thanks to Courtney’s encouragement I decided to jump out from behind the camera. As a rule I prefer to be behind the lens, resulting in my absence in many of our family photos. The photographs I have of “B” and I were all taken by someone,(she says, trying not to sound like an elitist) less skilled. In general, they are often missing tops of our heads, sides of our faces, or one of us is blinking. As most folks aren’t interested in taking 100s of photos to obtain one which could be considered passable, we have learned to settle.

Having almost mastered my tripod I felt finally the time had come and this past week took the leap. To help “ease the pain” B and I went over to one of our local historic parks. I can honestly report we had a blast. A side from the self timer, my camera can be set to take up to 9 consecutive shots. I took over 200 photos, many resulting in me running into the photo and B laughing as he is yelling “run Forest run”. I was able to get several which we both liked. B, the amazing man that he is, suggested the next day we go to our favorite beach area. We were having such a great time, in fact, several people stopped to laugh along with us. ~

Please critique, any and all comments are always welcome. 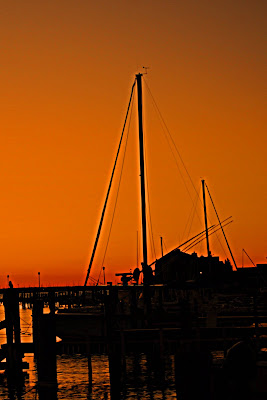 ... and I was fortunate enough to see it in person.

there is such an Autumn feel to the air this evening ~ 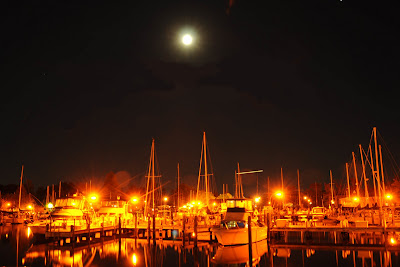 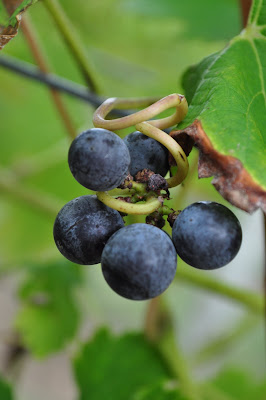